Chi Chi, Azealia’s lead 2017 single, which hit the music waves and every top magazine/outlet, including TheBLACKMedia, picked it up and wrote wonderful things about it, was removed. The label Azealia Banks released it through, Global Records simply weren’t ready to handle the response.

Azealia Banks announced via Twitter July 7th that she started her own record label and she’d be re-releasing “Chi Chi” under her own imprint. According to Azealia, she and a long time friend (Jonathan “New Work” Harris) produced and wrote “Chi Chi” and have the rights to re-release it. Since it’s re-release, along with Slay-Z Azealia’s mixtape released for free in 2016, they have entered into iTunes top 20 Hip Hop charts with no promotion.

In an exclusive interview with XXL Azealia promises a music video for Chi Chi is in the works, she also details what’s next for her as an artist. A passionate interview, Azealia Banks displayed growth. A well spoken, outspoken free-spirit, Azealia Banks is ready to take over;

“We’re gonna be redoing Slay-Z, just because there are a couple of songs on Slay-Z that didn’t really get their chance, and I think that, coupled with some new material, Slay-Z can actually have her moment in time. Then after that, it’s Fantasea II, which is gonna be an album instead of a mixtape. It’ll be a follow-up to Fantasea. Then after that, it’s Business & Pleasure, which is the proper follow-up to Broke With Expensive Taste.” – Azealia Banks To XXL[1] 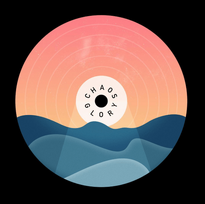 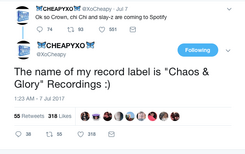 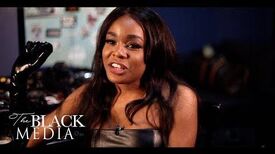