Business & Pleasure is the upcoming second studio album by Azealia Banks. After several delays since 2015, it was first expected to be released in May 31, 2019, but it was not released then. It was then rescheduled for a failed October 2019 release[1], and no new release date has been announced. However, the album has not been announced to have been scrapped either.

The track listing has been modified several times since the original list was posted back in March 2019. Even though there has not been an official announcement, Banks has been updating it constantly throughout 2019 and 2020.

Through the first half of 2020, Banks released a series of singles through her SoundCloud, from which a few were officially issued on digital streaming platforms. 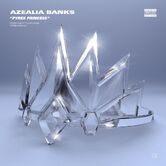 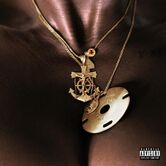 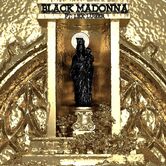 On 2020, Banks shared the track listing for Business & Pleasure on her Instagram story. It shows different tracks than the ones considered on the original track listing posted in March 2019.

Some songs were scrapped due to the change in the track listing. The following list includes tracks originally intended for the album, and then announced to be scrapped in February 2020.

It is unknown if these songs will be part of the album or not.